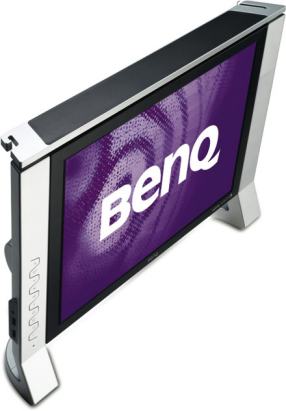 BenQ showed off a new lineup of gaming LCD displays:

Check it out at Engadget.