Posted on Sunday, Dec 24 2006 @ 00:54 CET by Thomas De Maesschalck
There's not really much exciting news during this holiday weekend so lets throw in some game news 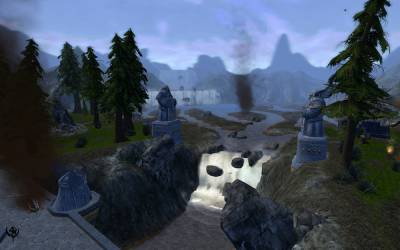 By the way, a small remark about the "not much exciting news" part. That will change within less than two weeks as companies start churning out CES 2007 press releases. This year's edition of the CES Show in Las Vegas starts on January 8 but mostly a lot of news is already released in the days before CES actually begins.