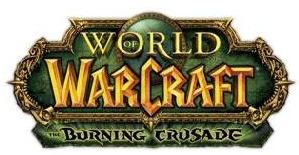 World of Warcraft: The Burning Crusade includes several new features like: A Q&A session with Blizzard about the new WoW expansion pack can be read at GameSpot. Here's a short snip:

GSUK: The level cap's been raised--how did you decide on making the new cap 70?

JL: With a lot of those things we try to go with what feels right. We discuss all the possibilities and try to determine what the expectation is, what would feel too long or too short. There are a lot of gut instincts that we go with, and then there's the side that we want to have enough levels because we want to include this much content, so there's a few things in the decision.