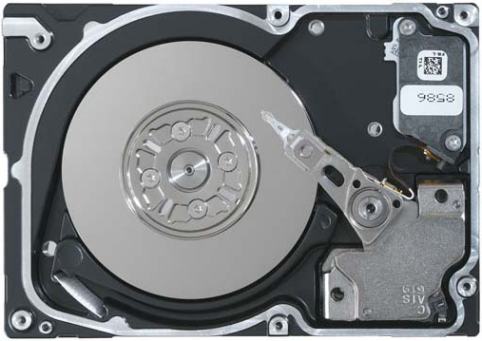 This hard disk has platters that spin a 15,000 RPM, a world's first for 2.5" HDDs. Seagate says their Savvio 15K.2 is even faster than their Cheetah 15K.5 HDDs. The Cheetahs have an average seek time of 3.5ms while the new Savvio's have a seek time of 2.9ms.

The new Savvio 15K drives are available in 36GB and 73GB capacities. Both HDDs have 16MB cache memory.