Disney to offer free Pirates of the Caribbean MMO game 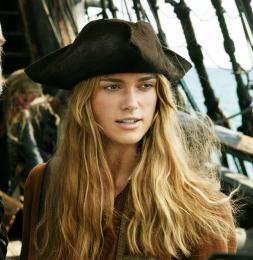 The game will be ad-supported but Disney promises there won't be ads or product placement within the game world. However, the free version only offers a third of the game world. For $9.95 a month you'll be able to play the full game which also offers customization options and the ability to take part in tournaments and player-to-player combat.

The game takes place in an alternate universe, with a whole new story arc that involves Jolly Roger as a nemesis. Players will need to help Jack Sparrow to get his crew back to find the Black Pearl ship and restore order. Disney says the game offers hundreds of hours of gameplay and that free expansions will be released every 2-3 months.

The game will be available at www.PiratesOnline.com.