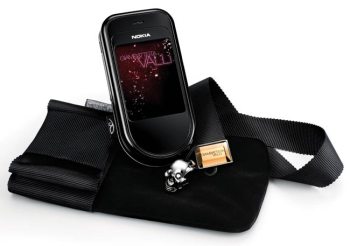 Cisco warned users that 77 of its routers are vulnerable to a hack tactic:

Dubbed "drive-by pharming" by Symantec Corp. and university researchers who first publicized the danger in a paper, the attack involves luring users to malicious sites where a device's default password is used to redirect them to bogus sites. Once they are at those sites, their identities could be stolen or malware could be force-fed to their computers.

The paper, co-written by a Symantec researcher and two other researchers from Indiana University, urged a similar move by router owners.

Cisco advises its users to change the default username and password required to access the router's configuration settings, and disable the router's HTTP server feature.