Within ten days we can expect NVIDIA's new nForce 680i LT SLI chipset, VR Zone reports. This is a somewhat cut-down version of the nForce 680i SLI.

NVIDIA mentioned that overclocking on 680i LT SLI won't be as good as the 680i SLI but we believe the chipset is basically the same unless they have done some sort of a sorting on the chipsets. 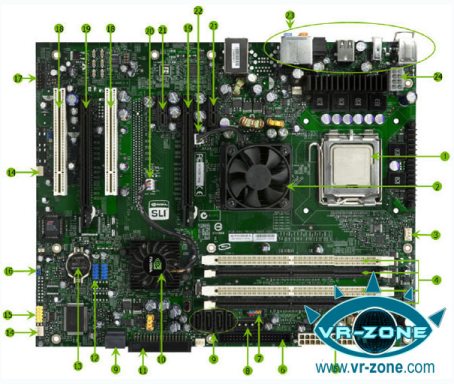