Spider Man 3 on the Wii - video of the controls 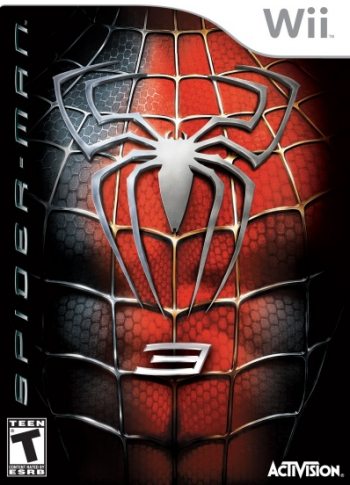 The guys from Game Invasion had a chance to play with the Spider Man 3 game for the Nintendo Wii console. You can check out their video for more info.

Some quick details about Spiderman 3's controls on the Wii: