This new RTS game takes place between 700 and 300 B.C. in Anatolia, Europe and North Africa. There are three factions: the Spartans, Persians and Egyptians. All three have their own campaign with more than 30 missions. 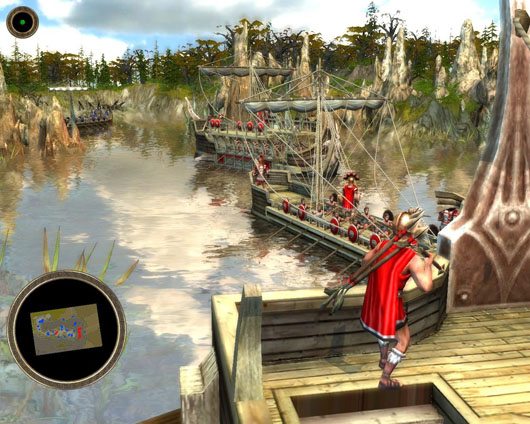 You can find the demo at Gamershell and 3D Downloads. Downloading may take a while as the demo is more than 930MB.