Posted on Wednesday, Apr 04 2007 @ 03:21 CEST by Thomas De Maesschalck
The guys from ShackNews offer us a preview of Enemy Territory: Quake Wars.

Having made a name for itself with the popular free but id Software-contracted online team-based multiplayer shooter Wolfenstein: Enemy Territory, UK-based Splash Damage is now at the helm of another online team-based multiplayer, Enemy Territory: Quake Wars. Formed from the mod team responsible for the popular Quake 3 Fortress mod, Splash Damage has a lot of experience working with id properties in a multiplayer context, experience which has served the team well in what is clearly its most ambitious project yet. Delayed past its intended release of 2006, Quake Wars will now be shipping "when it's done"--presumably some time this year--and was recently announced to be coming to PlayStation 3 and Xbox 360 at some point after that. 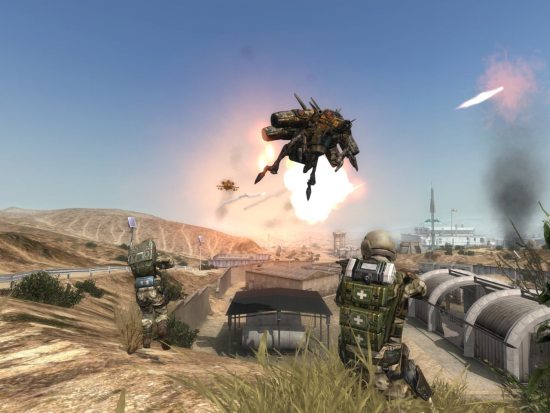