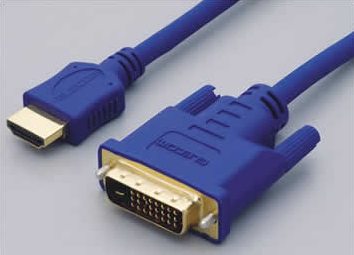 “The benefits of version 1.1 are significant, and will encourage adoption of DisplayPort in new generations of computers and consumer electronics equipment,” said Bill Lempesis, VESA executive director. “Our task groups and committees within VESA worked very hard to ensure that DisplayPort 1.1 satisfies the important objectives it is designed for, and as a result, this new version has widespread support among all the leading computer and consumer electronics suppliers.”