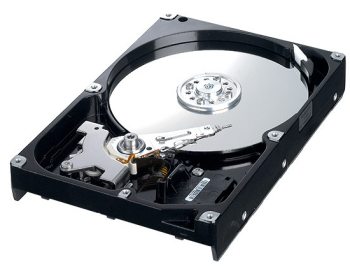 The new SpinPoint S Series of hard drives offer upgraded versions of Samsung’s proprietary SilentSeek and NoiseGuard technologies to accelerate operational speed while reducing noise. Benchmarking tests on sound power have shown that competing hard drives (80GB and 160GB models) generate on average 2.8 bel (1 bel = 10 decibels) in idle mode and 3.2 bel in seek mode, while Samsung’s S166 series generate just 2.4 bel and 2.75 bel respectively. This significant fifteen percent noise-level reduction makes the drives ideal for use in office computers, as well as in home consumer electronics such as DVR/ PVRs, or any other hard drive equipped products intended for use in a quiet environment.

In addition, three breakthrough technologies are implemented in the new S Series to enhance performance and reliability. An improved fly-height control technology ensures better read and write sensitivity by dynamically lowering the fly height in read or write mode while maintaining a consistent and high fly-height across the disc in standard mode; an optimized actuator assembly for single-disk mechanism reinforces the reliability of the disk’s mechanical functions and improves the non operating and operating shock characteristics of the drive; and an upgraded system-on-chip (SoC) controller provides significant thermal, disk data transfer speed, and power consumption enhancements.

The S166 Series has a spin speed of 7,200rpm and provides an 8MB buffer. The Series features the SATA 3.0Gbps interface and includes Native Command Queuing (NCQ). The drives are also available with a PATA interface for customers who require this application.

The SpinPoint S166 series will be available later this month.