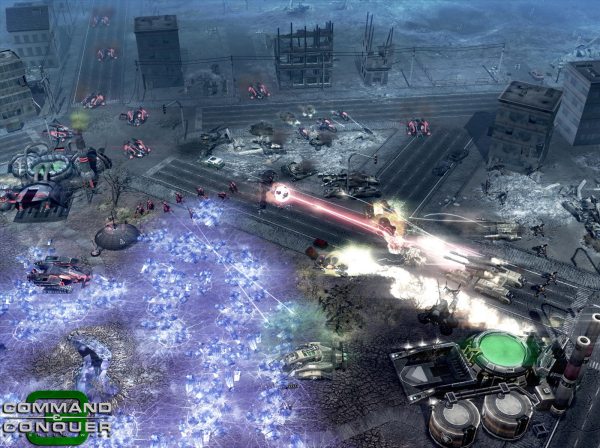 You can download it through the game's automatic update engine.