Xbox 360 to get instant messaging, gets new QWERTY keyboard 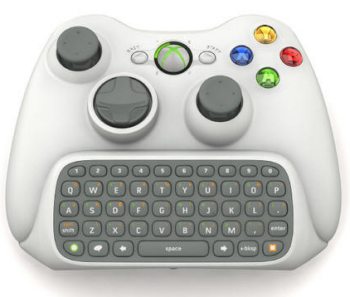 Microsoft will give Xbox 360 users access to Windows Live Messenger features on May 7. The company will also launch a new QWERTY text-input device for the console.

Beyond Windows Live Messenger, the Spring Update for Xbox 360 includes hundreds of new features and enhancements including the following: