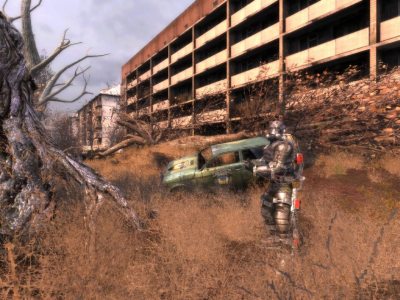 One of the more interesting news posts from last week is the rumour that the developers from S.TA.L.K.E.R. may have stolen content from other games like Doom 3 and Half-Life 2.

According to The Inq this news can now be buried.

It appears that these textures that were mistaken as stolen content actually come from a texture pack sold by Marlin Studios.

Valve has confirmed that it picked up some textures from Marlin for HL2, and separate sources have discovered that the IMP_Light texture that it was thought could have been pilfered from Doom 3 was, in fact, just a standard Impact Light texture, rather than referring to the Doom 3 monster.