Posted on Saturday, Apr 21 2007 @ 04:17 CEST by Thomas De Maesschalck
Voodoo Extreme has some screenshots of the upcoming PC version of Lost Planet. 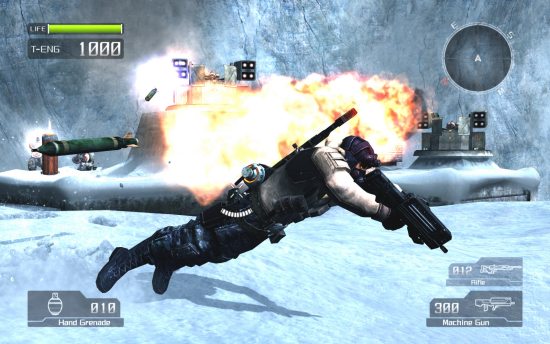