This is a new role-playing game for the Xbox 360, PS3 and PC which will be launched on May 15th. It's developed by Reality Pump and takes place in a fantasy world with three groups of races: the Sapients, the Monsters and Others.

The Sapients are the Humans, the Elves, the Dwarves, the Serpents, the Orcs and the Groms. The Monsters are primarily the unfriendly inhabitants in the Two Worlds universe. Monsters can be Reapers, Wyverns, Mantis, Scorpions etc. The Others are anything else. 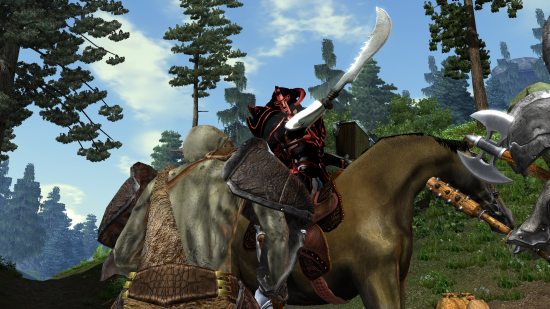