Posted on Friday, May 04 2007 @ 02:12 CEST by Thomas De Maesschalck
Fallout 3, a game from Black Isle Studios that got cancelled in 2003, has been released for free. This isn't the full version of the game, but it's a rather buggy pre-alpha technology demo.

The demo was a segment of what was going to be the F3 tutorial. The tutorial was supposed to be an "educational film" called "After the Bombs Fall: Moving into Your New Vault". In it, you played a young woman who comes home with her brother to find that her parents were wasted by Commie insurgents. The bombs are starting to fall, and you and your brother have to make your way to a vault with the help of GMC Cpl. Armstrong. It would have taught you how to move, look at your character sheet, use the world map, fight, etc. 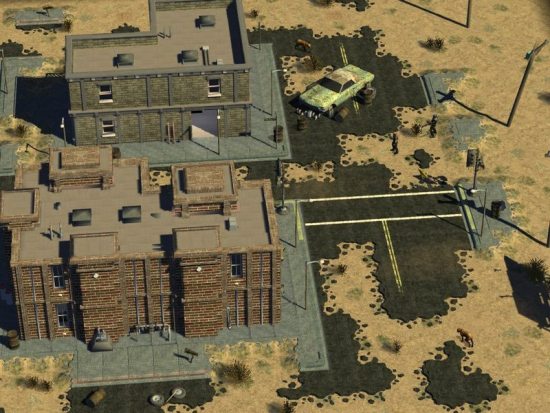 Download link and instructions can be found at No Mutants Allowed.