Sins of a Solar Empire screenshots

Posted on Saturday, Jun 16 2007 @ 03:20 CEST by Thomas De Maesschalck
Voodoo Extreme has some new screenshots of Sins of a Solar Empire. 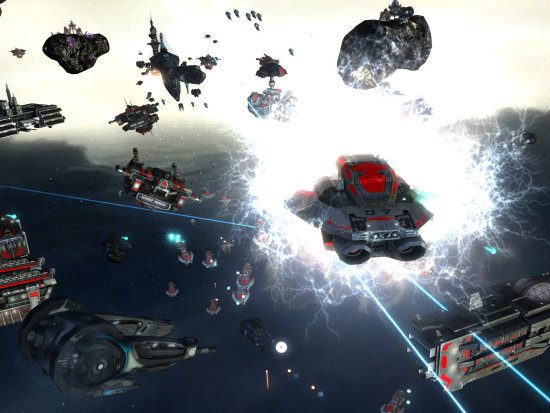