Samsung Ultra Edition II U600 and U700 phones launched 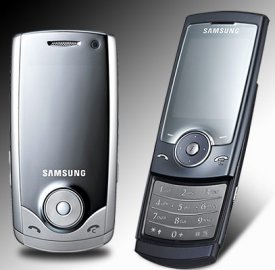 In particular, the Ultra Edition 12.1 (U700), the slimmest HSDPA slider phone, will be available in the market from July 2007, adding to Samsung’s growing suite of stylish 3G mobile phones that are available to customers in Southeast Asia.