Posted on Friday, Jun 29 2007 @ 00:25 CEST by Thomas De Maesschalck
High Moon Games is developing a game based on Robert Ludlum's The Bourne Conspiracy for the PS3 and Xbox 360 consoles. Firingsquad reports:

Robert Ludlum’s The Bourne Conspiracy, will give players the experience of becoming a 30 million dollar elite agent, fusing an experience that delves deep into Jason Bourne’s character with gameplay and game presentation inspired by the aggressive filmmaking and frenetic action found in the films. Only by playing Robert Ludlum’s The Bourne Conspiracy will players discover Bourne’s true identity and experience the very moment he became a malfunctioning weapon, first hunting targets around the world as a deadly government assassin then marking himself as his agency’s most wanted. 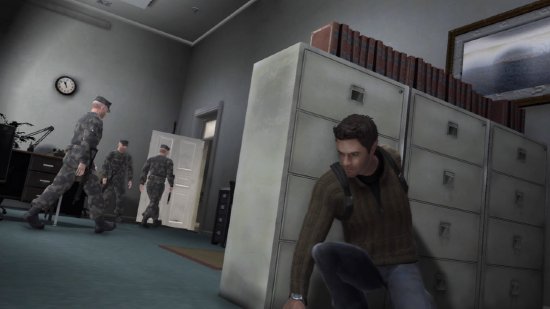 The game will be available in Summer 2008.