"Rather than build an elaborate 3D world space, BPRE uses the same framework commonly found on the Web for social networking. Players are already used to creating and managing online identities on sites like Myspace and Orkut. They are also buying and selling real and virtual products on sites like Ebay, iTunes and Amazon. By using these familiar tools, BPRE keeps the learning curve as flat as possible," says Jon Chang, president of Echelon. "Best of all, unbinding these activities from the game executable gives players access to the world of BPRE either from inside the game or from the outside via any Web-enabled device. Persistence is the real world, anytime the players want it." 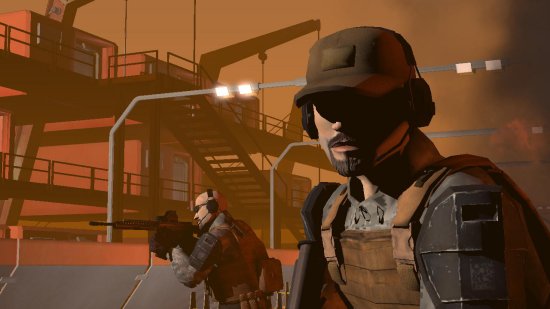 The game will be set on Mars in 2043, more details at Firingsquad.