Dark Messiah of Might and Magic: Elements screenshots + info

Posted on Friday, Jul 06 2007 @ 04:20 CEST by Thomas De Maesschalck
The guys from Voodoo Extreme have some info and screenshots of the upcoming Dark Messiah of Might and Magic: Elements game for the Xbox 360. 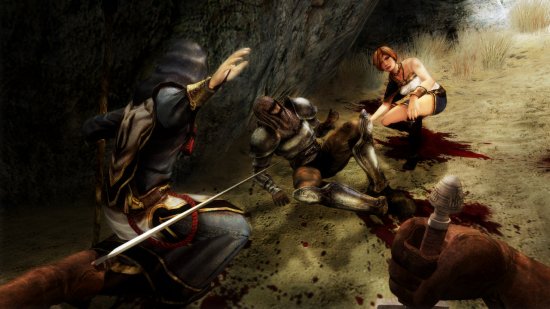