Posted on Monday, Jul 30 2007 @ 09:11 CEST by Thomas De Maesschalck
A new trailer of CSI 4: Hard Evidence has been released. This is already the fourth installment in Ubisoft's series of CSI video games and it will arrive in stores this Fall for the PC, Wii and Xbox 360.

“CSI: Hard Evidence is a whole new game that’s all about the evidence and even more like the show, giving fans the experience of being part of the CSI Vegas team,” said Jay Cohen, vice president of publishing at Ubisoft. “We are continuing the CSI: Vegas experience by providing multiple methods of evidence recovery, crime reconstructions, and all-new high-tech forensic gadgets so fans can feel like real crime scene investigators.” 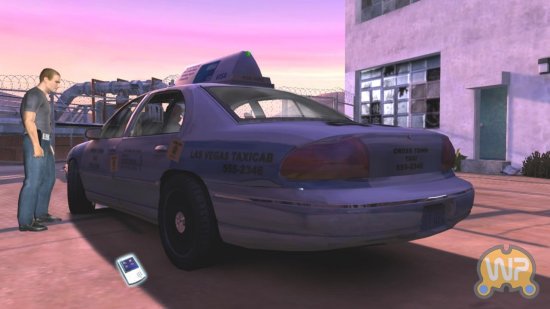 Check out the trailer at WorthPlaying.