World of Warcraft: Wrath of the Lich King announced 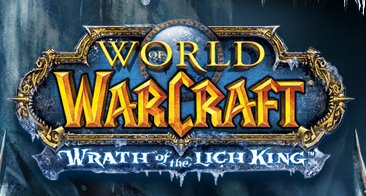 Blizzard today officially announced they are working on a new expansion for WoW called Wrath of the Lich King. The new expansion pack will add new story content, new characters, a new class, up the level cap to level 80 and introduce a couple of othe rnew things.

"This expansion will add some of the most infamous characters and settings from the Warcraft universe to World of Warcraft," said Mike Morhaime, president and cofounder of Blizzard Entertainment. "In addition to new story content, Wrath of the Lich King will introduce a number of features specifically requested by players over the past couple of years. We're looking forward to sharing further details with everyone as development progresses."

Players last visited Northrend in Warcraft III: The Frozen Throne™, when Arthas Menethil fused with the spirit of Ner'zhul to become the Lich King, one of the most powerful beings in the Warcraft universe. He now broods atop the Frozen Throne deep in Icecrown Citadel, clutching the rune blade Frostmourne and marshaling the undead armies of the Scourge. In Wrath of the Lich King, the forces of the Alliance and the Horde will venture into battle against the Scourge amid Northrend's howling winds and fields of jagged ice.

Building on the foundation established in World of Warcraft and The Burning Crusade, Wrath of the Lich King will add a rich variety of content to an already massive game. New features coming with the game's second expansion include: 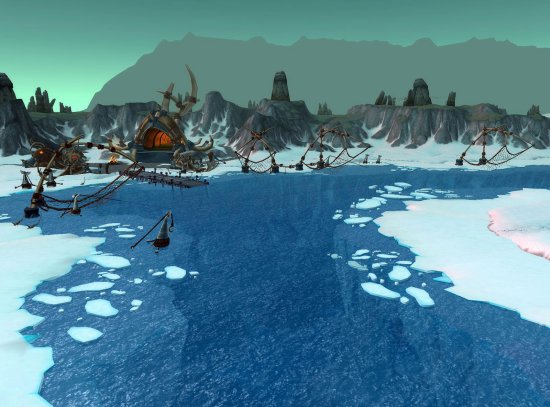