First off, just to set things straight, F.E.A.R. Files is a compilation package of both the first F.E.A.R. expansion Extraction Point (converted by Day 1 Studios), and the new expansion Perseus Mandate for the Xbox 360, which is being developed by Timegate Studios for both the Xbox 360 and PC. PS3 owners are out of luck, for the F.E.A.R. Files is an Xbox 360 exclusive. Both packages will be standalone and will not require the user to have any previous versions of the game. Finally, while pricing has not been finalized, we’ve heard that most likely F.E.A.R. Files will see a $40.00 price tag, and Perseus Mandate for the PC will be the usual expansion price of $20.00... 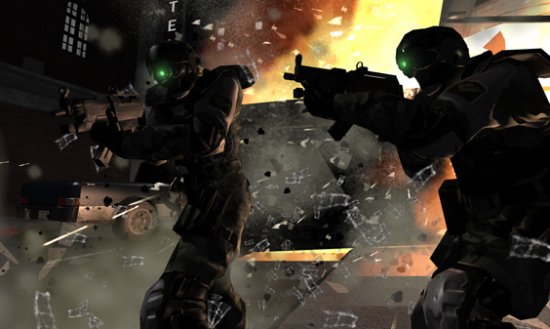 Check it out at Game Informer.