The Thor project has been shrouded in mystery since its very beginning. Agents of the Umojan Protectorate were the first to uncover a trail of clues that the Terran Dominion was intent on creating some kind of new terror weapon. The Umojans' curiosity was aroused when they heard rumors that the huge Simonson munitions facility on Korhal IV had been placed under a complete security lockdown by Dominion forces. Something big was in the offing, so big that the workers at the Simonson plant had been virtually placed under arrest to prevent any information from leaking out. 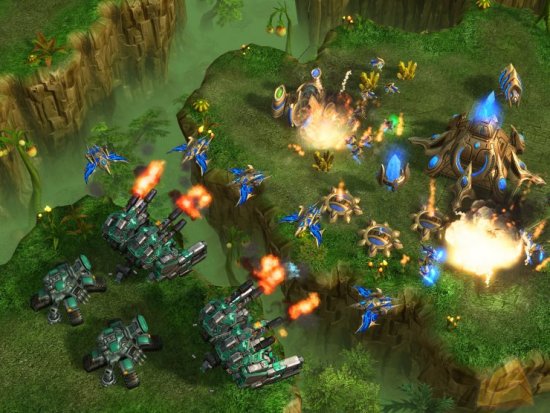