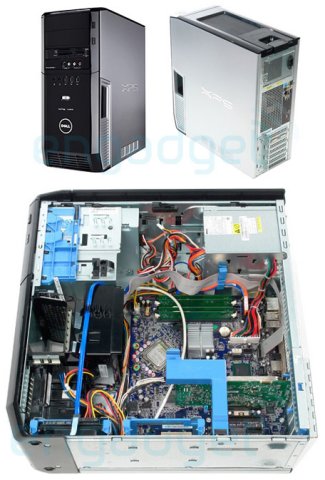 Engadget has a small preview of an upcoming system from Dell, the XPS 420.

Granted, that shouldn't be considered a final date -- Dell (among other companies) miss their internal launch dates all the time -- so don't be surprise if it's later. Oh, one other new bit: not that it's any surprise, but the 420 will be ready to rumble with DCTs for CableCARD Vista Media Center.