Bioshock to become a franchise

Gamasutra notes that during a conference call with investors to discuss the results, they specified that BioShock could become a franchise on a "roughly two year interval," handily making up for the missing income their annual football franchise used to bring in. Of course, that's not all bad; the company's Grand Theft Auto games have followed a similar model and managed to remain well respected titles despite what could only be called some stagnation. 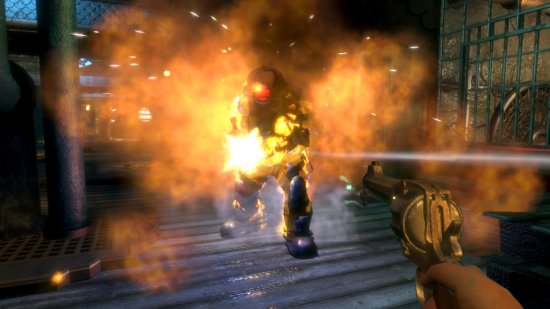