Posted on Sunday, Sep 16 2007 @ 03:41 CEST by Thomas De Maesschalck
Firingsquad has some new leaked screenshots of Ninja Gaiden 2, check it out over here.

Microsoft is planning to hold a press conference in Tokyo later today ahead of next week's Tokyo Game Show to announce some new games but at least one game has gotten leaked out. The Japanese Xbox web site briefly had a page for Ninja Gaiden 2, the next game in the Tecmo third person action game series. 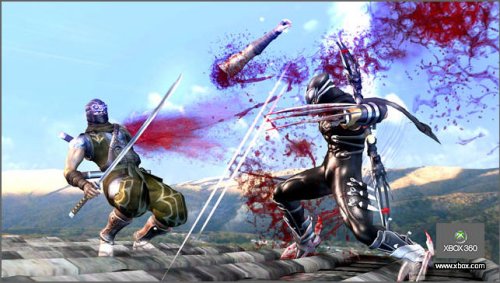