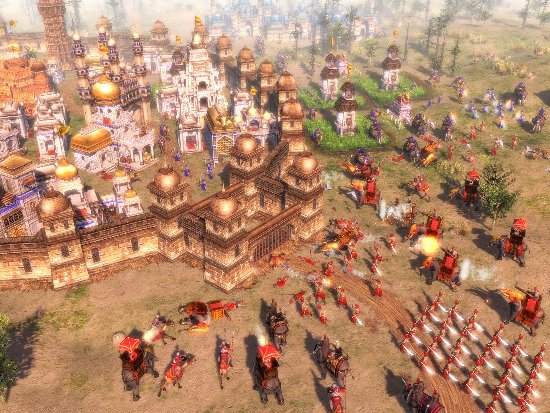 This expansion pack will be released on October 23, 2007 and will allow players to discover Asia as well. The game will now feature China, India and Japan and will feature a new campaign for each of these three civilizations.