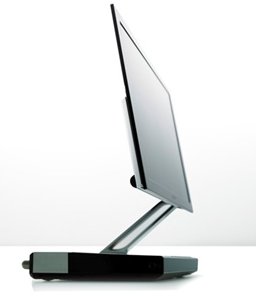 Sony announced it will ship its first OLED TVs in Japan in December.

The display will be only 3mm thin and will feature an impressive 1,000,000:1 contrast ratio. Unfortunately these displays are very small, the display is only 11" and features a resolution of 940 x 540 pixels but as the technology matures we'll probably get bigger ones too.

The display will feature a terrestrial digital tuner, 2x 1W speakers, HDMI, Ethernet and USB. It weighs only 2kg but will cost approx. $1,749.