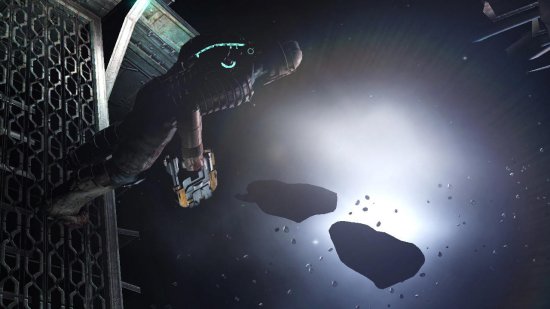 More at Firingsquad. This game is based on the Unreal Engine 3 and will be released for the Xbox 360 and PS3 in 2008.