Posted on Monday, Oct 15 2007 @ 06:11 CEST by Thomas De Maesschalck
Spark Unlimited presents some new Legendary: The Box screenshots. This is an upcoming fantasy FPS game that is set in the modern world. 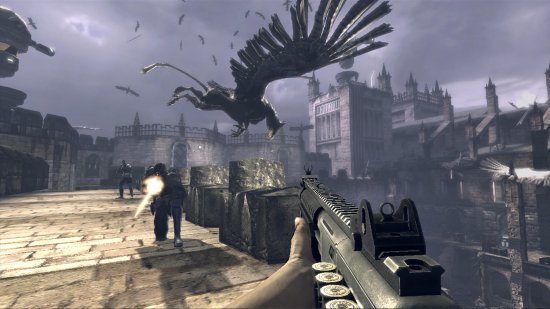