Samsung and AMD working on HyperFlash 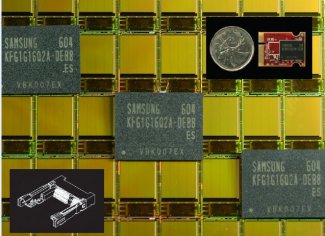 TweakTown unveils some details about AMD's HyperFlash technology. The site says we'll have to wait for the SB700 south bridge before anything will hapen in terms of real products:

The reason for this is because some new features had to be added to support HyperFlash, something that couldn’t be strapped onto the SB600.

HyperFlash uses an open standard and AMD doesn’t charge any royalty fees, unlike Intel with its Turbo Memory technology which has proven to be more expensive than upgrading the system memory which in many cases seems to have a better overall effect. HyperFlash will come in three different sizes, 512MB and 1 and 2GB.