These cards are apparently meant to launch some time in January, so don't expect to find one of these under the tree from Santa.

We're a bit sceptical about the picture below which HKEPC claims is an RV635 based card, as it lacks a TV-out connector, something you don't normally see on retail cards from AMD, suggesting to us that this is some kind of a FireGL card. 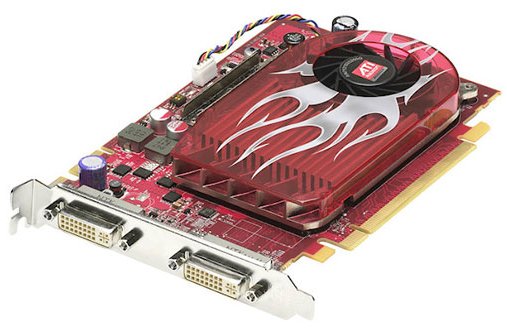