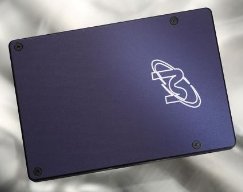 Micron has unveiled a new lineup of RealSSD solid state disks. This new NAND-based storage lineup is available in capacities from 1GB to 64GB and in 1.8" and 2.5" form factors.