Posted on Thursday, Dec 06 2007 @ 16:12 CET by Thomas De Maesschalck
Game developer CCP messed up bigtime. Yesterday they released a new patch for the 4-year old MMO Eve Online which would smuck up the graphics but a small bug in the installer had a very nasty side effect.

The original patch included a file called "boot.ini" but CCP forgot to specify the directory so the installer thought it would be a good idea to place this file in root directory of your hard drive. If you're running Windows Vista you're lucky but if you're using Windows XP this is a big problem as the installer overwrites the boot.ini file that your operating system needs to boot your system. Instead of improved graphics the only thing you'll see when you reboot your system is a BSOD.

More info and instructions on what to do when you've installed this patch can be found at the EVE Online forum. 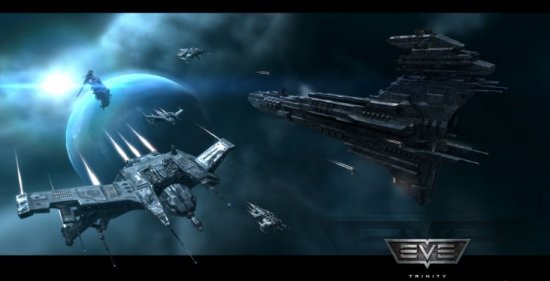