Posted on Wednesday, Dec 19 2007 @ 01:39 CET by Thomas De Maesschalck
3D Realms has a nice Christmas gift for Duke Nukem fans! George Broussard, 3D Realms' CEO, announced on the firm's official forum that a new Duke Nukem Forever trailer will be released later today (Dec 19). This is the first new trailer since 2001, it should be available at 12:00PM CST.

"Last Saturday we had our annual company Christmas party. It was a lot of fun as usual but it featured one special surprise," explained Broussard. "It turns out that several people had been secretly working late nights and into the wee hours of the morning preparing a special video for those at the party. They created a short teaser for Duke Nukem Forever. After seeing the teaser we thought it was something we should share with all of you and while it's just a teaser, rest assured more is coming." 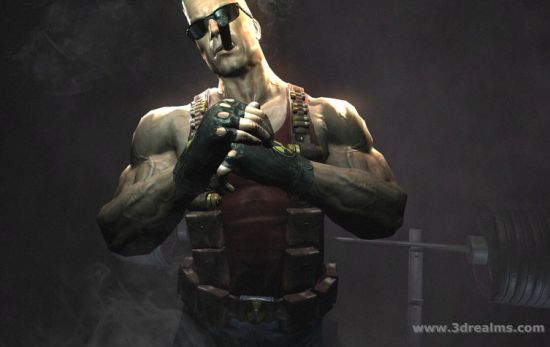