Posted on Thursday, Jan 03 2008 @ 18:58 CET by Thomas De Maesschalck
Some details and photos were leaked of ATI's upcoming Radeon HD 3850 and 3470 graphics cards. These cards are expected to be released on January 23rd: 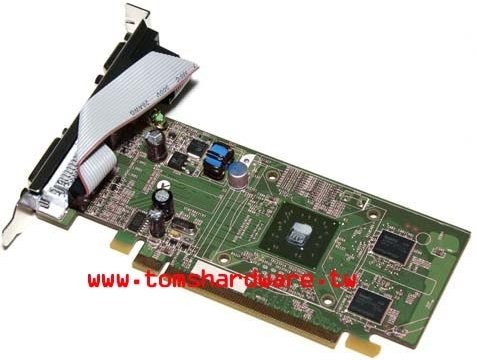