Intel has unveiled the quad-core Itanium Tukwila processor, this is the first chip to feature more than 2 billion transistors. The Tukwila is clocked at 2GHz and will be available in the second half of this year.

The new Tukwila has twice as much performance as a Itanium Montvale 9100 series processor while consuming only 25% more power.

"By so doing we double the performance [compared to the 9100 Montvale] when measured on an enterprise standard benchmarks ... but with only a 25 percent increase in power."

The Tukwila processor is also expected to have 30MB of cache, along with Reliability, Availability, Serviceability (RAS) features including a circuit design that has been hardened to resist soft errors -- which reduces the probability of a system crash.

Like its predecessor, the new Tukwila Itanium processor will be aimed at the enterprise and server space. 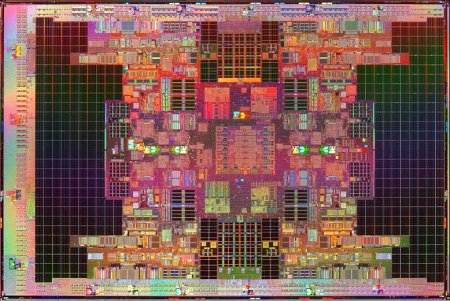