As you can see below Mushkin has equipped the card with a dual-slot cooler that features a nice fan but no heatspreaders on the memory chips. Still, the card is overclocked, although not as much as the 'original' release. The GeForce 8800 GT HP Edition v2 comes with the GPU, 112 Stream Processors and 512MB GDDR3 memory clocked at 675, 1690 and 1900 MHz respectively. The card's bundle is practically identical to the one of the first card and includes a T-shirt and an USB flash drive with drivers. The card is said to be hitting the stores later this month and cost around 260 euros. 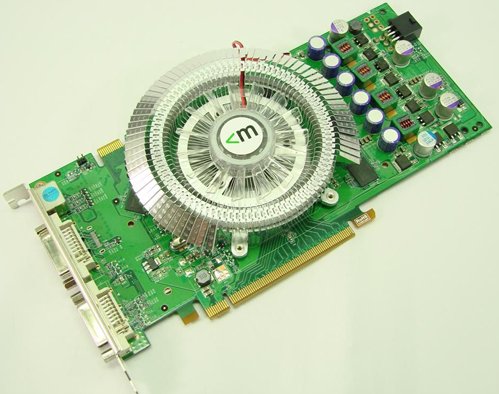