The N-Gage QD game deck will be showcased at this year's Electronic Entertainment Expo (E3) in Los Angeles, California from May 12 to 14, 2004. The N-Gage booth (South Hall, 1524) will also have the latest in high-profile exclusive N-Gage titles and blockbuster hits. 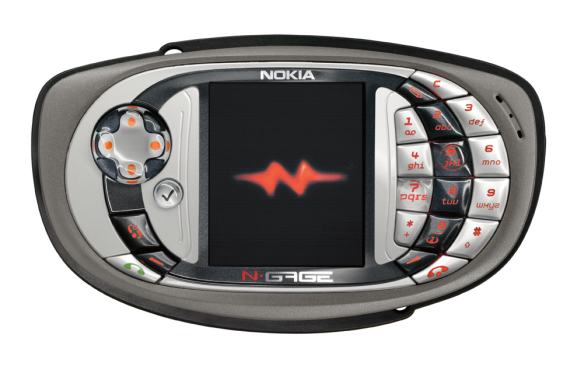