This important milestone is the first of many as AMD moves toward delivery of 45nm products later this year. The first 45nm chips demonstrated by AMD include the “Shanghai” product for server and “Deneb” for desktop platforms. 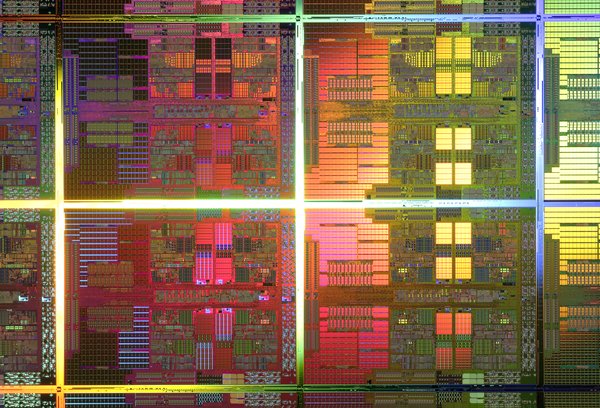