Microsoft working on a Wiimote-like controller?

Posted on Wednesday, Apr 09 2008 @ 03:36 CEST by Thomas De Maesschalck
Engadget posted a rumour that Microsoft may be working on a Wiimote-like controller for the Xbox 360 console.

The source says that the new unit has been under development since August, and that a new unified interface is being developed by Rare, which has missed a few deadlines. The idea is to match and exceed the capabilities of the Wiimote, so the controller reportedly features four face buttons, an analog stick, a microphone, and possibly integration with the Xbox Live Vision Camera. However, it doesn't seem like things are going all that smoothly -- the source says the project is a "colossal clusterf***," and that Microsoft is scrambling to figure out how to get the thing out by the end of the year. 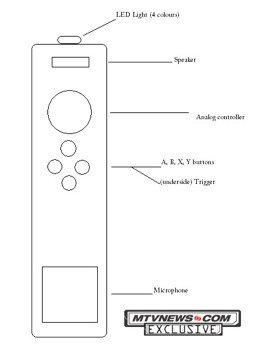