With the promise of continuing to innovate in graphics card manufacture, and with strong R&D teams, SPARKLE equips the SPARKLE GeForce 9600 GT 1GB Graphics Card with SPARKLE own designed Sun Flower Cooling Fan, which replaces NVIDIA reference cooling fans on ordinary GeForce 9600 GT graphics cards. This exclusively designed Sun Flower Cooling Fan uses SPARKLE patented technology known as " Cooling Fins Radial Design". People generally think that the more radiator fins, the better the effect of heat spread, in fact it is only one hand, the more important is that how efficient and how fast it will transfer heat from the bottom of the radiator to the cooling fin. SPARKLE designed Sun Flower Cooling Fan solves this problem perfectly. From the craftwork point, ordinary radiators for graphics card simply use aluminum extrusion and pressure process with insufficient cooling fins, or with a clear gap between fins and bottom, which has seriously affected thermal performance. Now this exclusively designed Sun Flower Cooling Fan uses a "pressure casting" process, to make the entire cooling radiator at once, this process can not only bring sufficient cooling fins, but also bring heat from the bottom to the fins rapidly and efficiently, thereby improving the overall thermal efficiency, coupled with the design of solid thermal conductivity, heat from centre bottom can be brought even quickly to fins. Apart from the unique design of heat sinks, SPARKLE designed Sun Flower Cooling Fan is also designed with very reasonable wind road and long-life low speed quiet fan. this design can maximize the air-flow and the air-pressure of the heat sources. 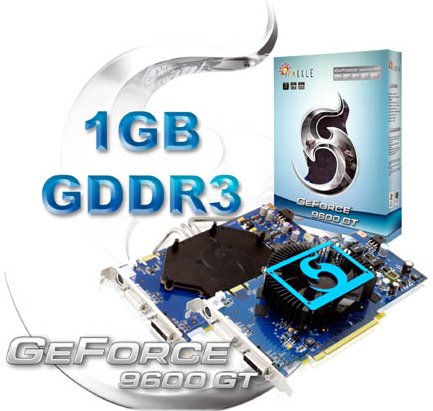