Posted on Monday, Apr 21 2008 @ 17:19 CEST by Thomas De Maesschalck
Midway has a pleasant surprise, the game developer announced the eight entry in the Mortal Kombat series will feature superheroes from the DC Comics universe! The game is called Mortal Kombat vs DC Universe, it uses the Unreal Engine 3 and will arrive for the PS3 and Xbox 360 consoles this fall.

Freefall Kombat has characters duking it out as they hurtle toward the ground in an unrestricted free fall. While you can certainly beat the snot out of your opponent for a win, no word on how long these bouts last. Free fall fights could come to an abrupt end if both fighters end up slamming into the ground before finishing each other off.

The second new mode, Klose Kombat, zooms in on the action with close-quarters fighting. More than basic punches and kicks, Klose Kombat enables you to tear at your opponent's clothing and execute sophisticated grabs. 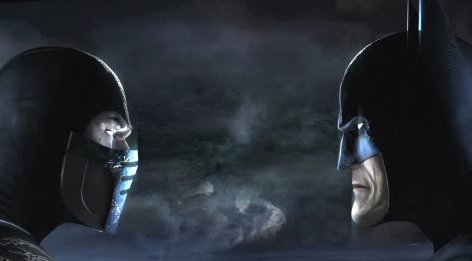