Posted on Monday, Apr 28 2008 @ 17:00 CEST by Thomas De Maesschalck
NVIDIA's GeForce 9600 GSO is now official. Quite a couple of NVIDIA's add-in board partners have already released GeForce 9600 GSO and the card is now also listed on the firm's website.

The firm apparently didn't deem it necessary to send out a press release but that's probably because these cards are just rebadged GeForce 8800 GS parts.

The GeForce 9600 GSO has 96 stream processors and a 192-bit memory bus; The GPU is clocked at 550MHz, shaders at 1375MHz and the 384MB GDDR3 memory is clocked at 1600MHz. Some of NVIDIA's partners also ship overclocked versions. 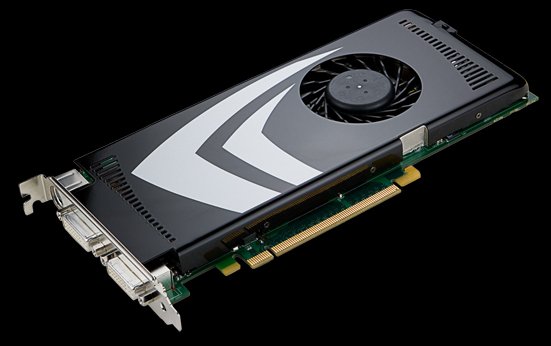