Intel has encountered a supply shortage that will prevent it from fulfilling more than half of the orders for its Atom mobile processors in the next month, according to a report in the Taiwan newspaper Apply Daily. Less than 40 percent of the semiconductor firm's requests are purportedly being met and, as a result, are expected to delay or hurt the rollouts of micro notebooks from a number of new entrants to the field, including from Acer and Dell.

Though unnamed, Apple is believed by many to be readying handheld devices based on Atom, which bridges the gap between strictly mobile processors such as the ARM chip in the iPhone and standard notebook processors. 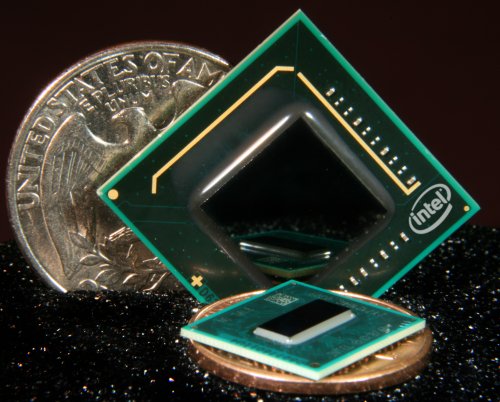