Posted on Monday, May 12 2008 @ 16:25 CEST by Thomas De Maesschalck
Worldofwar.net published a big overview of Blizzard's presentation on their upcoming World of Warcraft: The Wrath of the Lich King expansion. Here's a look at the main headlines: 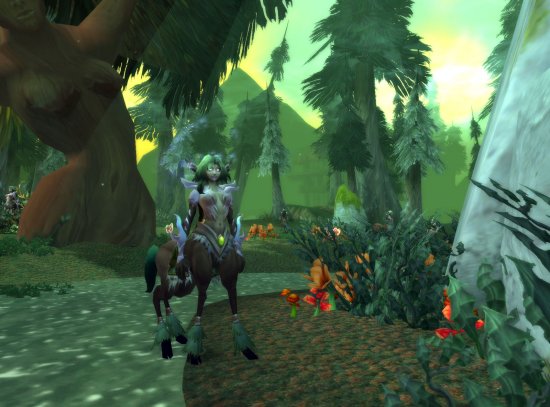